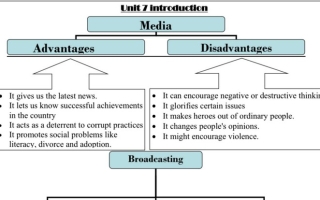 • It can encourage negative or destructive thinking

• It makes heroes out of ordinary people.

• It gives us the latest news

• It lets us know successful achievements in the country

• It acts as a deterrent to corrupt practices

• It promotes social problems like literacy, divorce and adoption.

What is broadcasting?
It is creating audio and video program content and distributing it to people.

The History of Radio &TV
radio waves were produced. Then, the first radio was built.
The early radios were in large wooden cases which were heavy to lift. Transistors were smaller.
The first TV sets were expensive, had small screens with black and white pictures.
Then colour and digital TVs gave people a wider choice of channels.

Broadcast in Kuwait
Kuwait's official media follows a flexible policy based on mutual cooperation and respect for other countries' affairs.
Media in Kuwait is one of the most vocal and transparent media in the Arab World. The Kuwaiti constitution guarantees freedom of the press within the limits of the law.

TV enables them to become aware of the positive adult roles.

Television can be a teaching aid.

They can be used as a revision tool

It can visualize our lessons especially geography and science lessons.

Disadvantages
• TV can give false and negative messages.

• It can promote inactivity.

The benefits of a video camera
It has made our life smooth and easy going.
People can talk and see each other all over the world.
Recoding happy and joyous moments in our life.
It helped a lot in the field of medicine and education.

Airbags
They inflate when a car collides with something solid and save people.

Seat-belts-
They retain people in their seats and reduce injuries caused by a crash.

Anti-lock brakes
They prevent the wheels from locking and make cars stop quickly.

Smoke alarms
They detect smoke and fires and save people's lives.

The Planet in Danger 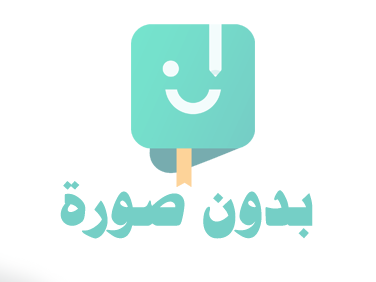 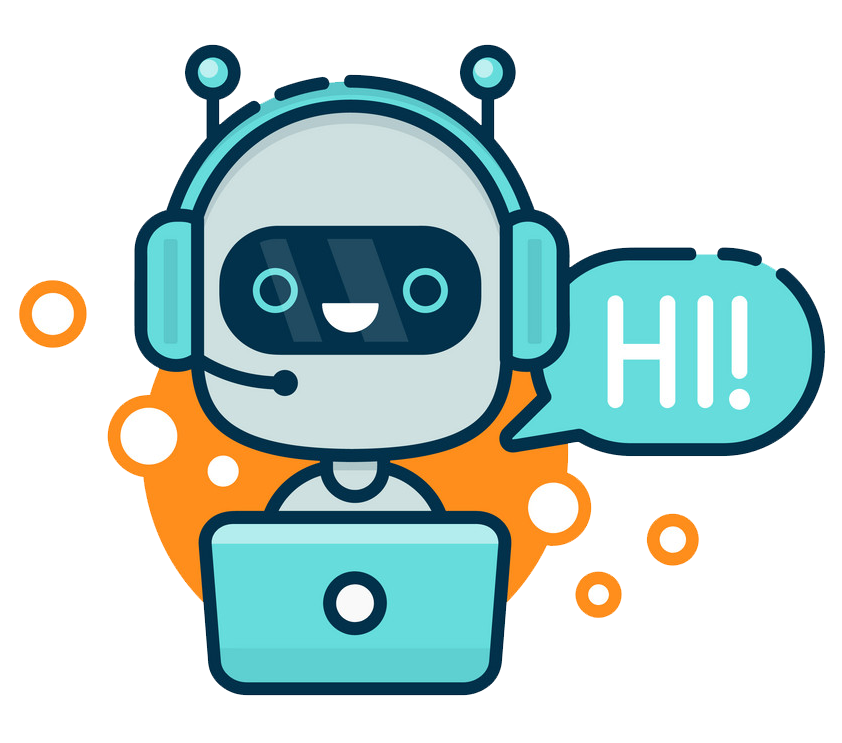